Why Project xCloud Is a Better Idea Than Google Stadia

Google Stadia might someday turn into an amazing game streaming service, but it looks like right now Microsoft’s Project xCloud is closer.

Google Stadia, the search giant’s entry into the video game streaming space, has officially launched. That doesn’t necessarily mean you can play it right now—that depends on whether you’ve bought the Founder’s Edition or not—but it’s out there and it’s playable.

Early impressions of Stadia haven’t been overly kind, which has some worried that Microsoft’s streaming solution, Project xCloud, will be similarly troubled. We need to keep in mind that Project xCloud is a different product, and it might be much more worthwhile than Stadia, at least the way things look right now.

Streaming Is Optional With Project xCloud

While you buy the games instead of renting them, Google Stadia is still streaming only. That isn’t the case with Project xCloud. Once you own the games, you own the games. You can stream them if you like, or download them and play them directly on your console.

Looking toward Microsoft’s next console, currently known as Project Scarlett, Project xCloud gets even more interesting. It’s possible that games for this system will be available to stream over your phone or tablet. Then if and when you buy Microsoft’s new console, you’ll already have a library of games to play on it. 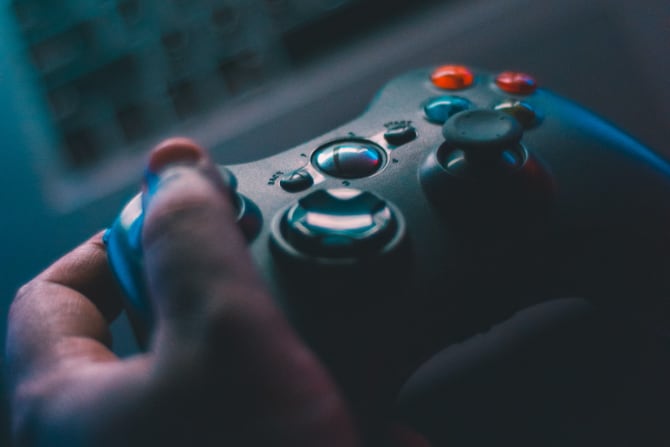 Unlike Stadia and despite what the name implies, Project xCloud isn’t simply about streaming games from the cloud. Yes, you can do that, but that’s not the only streaming solution you’re limited to.

While it isn’t Project xCloud, Xbox Console Streaming lets you stream games from your own console to your phone or tablet. This is similar to Sony’s PlayStation 4 Remote Play, and us handy if you’re behind a certain type of NAT or the game isn’t currently available in the cloud.

Having both Project xCloud and Xbox Console Streaming gives you a lot of different options as to how and where you play your games.

As of Stadia’s launch, the service had 12 games. Google quickly added 10 more games to bring the lineup to 22, but this is still a relatively small number, especially considering all but one of these games was already available on other platforms before coming to Stadia.

Conversely, Project xCloud isn’t even out of beta and has more than 50 games available. This number is sure to grow by the time the service officially launches. Stadia’s number will have grown too, but by how much is tough to call.

Google Has a Bad Track Record With New Services

Google kills projects. A lot. So much so that there is an entire website, Killed by Google, that chronicles these projects. The list includes hardware, apps, and services, and many of them seemed sure to succeed when they launched.

At least for now, Google Stadia seems anything by sure to succeed. The launch hasn’t been without troubles, and initial reports of low-quality video and frame rate problems in certain games doesn’t look especially promising for the service. Google has given up on projects in mere months before, and while that’s far from a guarantee here, it is worrying.

Stadia’s launch might have been rough, but that’s nothing new in the world of video games. There was a time when Final Fantasy XIV looked doomed to fail, and it would have, had Square Enix not essentially rebuilt it from the ground up. Compared to that, Google’s issues with Stadia aren’t that big.

Even if you’re not interested in Stadia, it’s in our best interest as fans of gaming that Google does turn it around. Competition brings means that everyone has to work harder to deliver the best they can and for us, that’s a good thing.