Games are delivering more cinematic experiences than ever before, but aren’t we supposed to, you know, play them?

Video games have come a long way since Pong and other games of old. Initially, games didn’t have stories because they need them. Older games had more in common with Chess or Checkers than they did with the cinematic experiences we see these days.

Modern games could take a lesson from those older games. Not that ultra cinematic games are a bad thing, but because it feels like some games have more in common with movies than they do older games. Instead of opting for one or the other, we should aim to combine them.

Even for years later on, many games could contain all the story they needed in the manual. If you bought the game used without a box or manual, you didn’t know the story and it didn’t matter, because you didn’t need to. 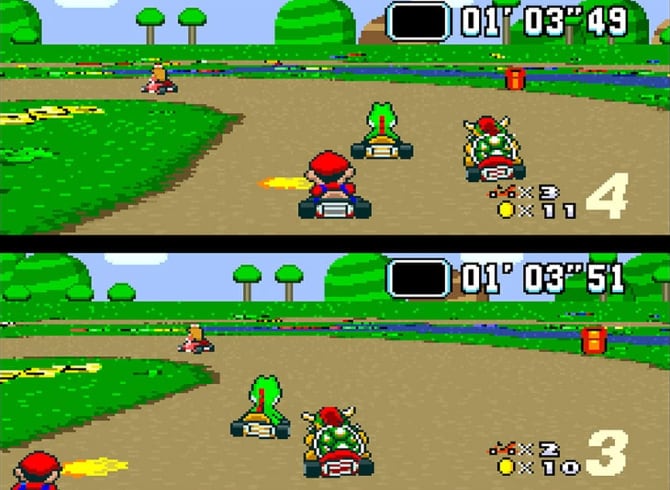 As graphics capabilities of PCs and game consoles increased, this extra fidelity meant designers could add more detail to the characters and environments. While games had been incorporating storytelling for some time, it was the 16-bit consoles where this started becoming more common.

The Arrival of Full Motion Video

With the arrival of 32-bit game consoles, particularly the Sega Saturn and Sony PlayStation, came full motion video (FMV). This had been used on the PC as well, but in a different way. While FMV adventure games on the PC still incorporated gameplay with the video, games like Final Fantasy VII often took control out of the players’ hands for minutes at a time.

At the time, this was something I welcomed. I used to look forward to these FMV sequences as both a break from holding the controller and as a “reward” for making it through the sections of gameplay preceding it. The only problem is it didn’t stop there.

As this extended storytelling proved popular with games, we started to see it more and more. Metal Gear Solid in particular had a field day with this. While this was an action game, it took a cinematic approach to its storytelling that mastermind Hideo Kojima would only push further with later games.

With the PlayStation 2 came games famous for hour-long FMV sequences. These were praised as much as they were mocked, but this type of storytelling kept rolling. The Grand Theft Auto series and other games by Rockstar saw that company combining open-world games with an increasingly movie-inspired take on story.

Keeping the “Active” in Interactive

Even now, plenty of games follow this formula: a section of gameplay followed by a few minutes of story, then back to gameplay. On the other hand, some games have managed to buck this trend.

The Uncharted series is often compared to a summer blockbuster, but many of the series most exciting moments still keep some control in your hands. When done poorly, these types of quick time events feel arbitrary, but when done right, it feels like you’re driving the action instead of simply viewing it. 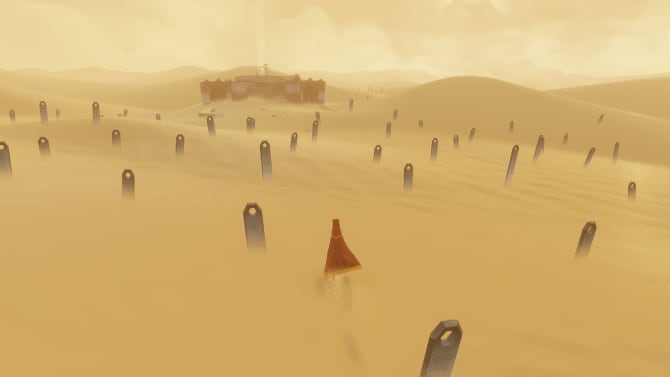 In games like Fallout: New Vegas or more recently The Outer Worlds, you’re given agency not by steering the action, but by radically changing how you approach the game. Are you a hulking idiot, ready to hit anything that gives you trouble? Or are you a frail but cunning engineer better suited to talking your way out of situations?

Disco Elysium is another recent game with this approach. Even combat is handled similarly to how you’d navigate a dialog tree in another game. While older, Journey is another game worth looking at due to how it manages to tell a compelling story entirely through gameplay and without a line of dialog.

Looking to the Future

Technology has reached a point where simply showing off how realistic your characters look isn’t as impressive anymore. Instead, I’d like to see companies alter their approach to storytelling, more tightly integrating it with the gameplay rather than keeping them separate.

Will it be the next generation of a well-loved series like Grand Theft Auto that brings this type of storytelling? It’s possible, but it’s equally possible that it will be an indie studio that changes the game, literally.